Windows 11- Mac like interface and can run Android apps! 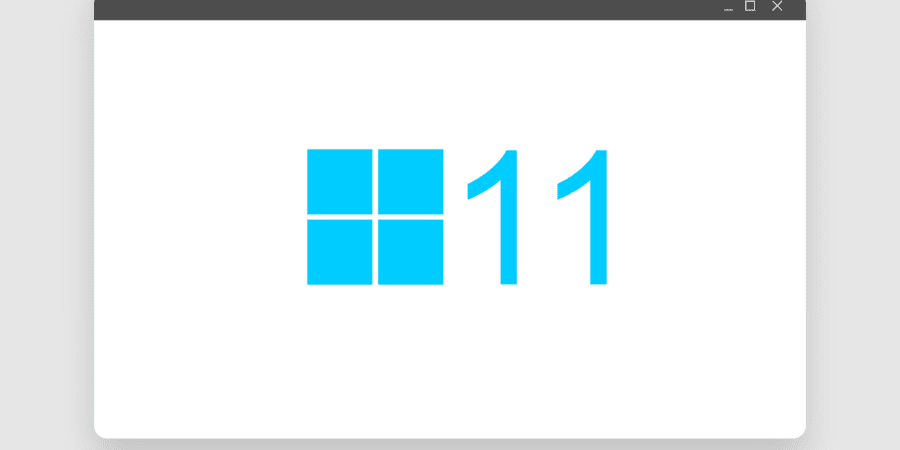 In addition to a new appearance and a slew of new features to simplify your PC and enhance your productivity, Windows 11 was made available to all eligible devices on October 5. When using your smartphone at home or work, these new capabilities will make your life a whole lot less complicated.

Keep in mind that Microsoft is releasing Windows 11 in phases, so not everyone will have access to it simultaneously. Additionally, the older your device, the longer you may have to wait for an update notification.

Based on what Microsoft has shown, these are the most interesting new Windows 11 features that have been exposed so far.

The ability to directly download Android applications to your computer will be available for the first time with Windows 11. However, you can run Android apps on your Windows 10 PC under specific conditions.

Widgets in Windows 11 are a customisable feed driven by artificial intelligence that slides out to provide you with information such as news, weather, a glimpse at your calendar and to-do list, and your most recent photographs. Similarly to the news and interests feature recently incorporated in a recent Windows 10 update, widgets are a kind of application.

Teams, Microsoft’s video chat tool, is integrated directly into Windows 11, making it simple to use regularly for business users. In addition, you can connect with individuals who use Windows, Android, Mac, or iOS devices using Teams.

When using Windows 11, the Start Menu and Taskbar are both in the centre of the screen. The operating system has a clean design, rounded edges, pastel colours, and a centred Start menu.

When you have a lot of open windows, Windows 11 will allow you to arrange them on the screen in various layouts, and it will store all of the windows in that configuration.

Specific capabilities seen in Xbox consoles, such as Auto HDR and DirectStorage, will be added to Windows 11, allowing you to enjoy better gaming on your Windows PC.