Which DJI drone you should buy for Tiktok/Youtube Videos? 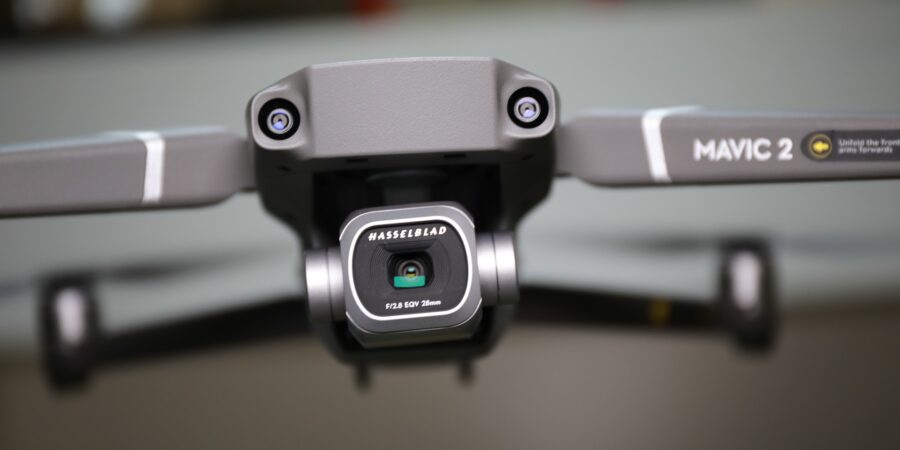 With the holidays coming up, you’re probably in the market for some presents for friends or families. You could get them something meaningful and from the heart, or you could get them a DJI drone – who doesn’t want a drone? The most important thing to consider when purchasing a drone is local laws; they’re illegal to fly in some places. After considering local laws, you need to see which drone is the best for your needs. There are several different models of DJI drones to choose from.

The newest flagship model of the DJI drone, released on November 5th, 2021, is known as the DJI Mavic 3. This new drone costs £1799; that price point means it’s not an entry model or a great choice for beginners. The DJI Mavic 3 is equipped with omnidirectional obstacle sensing, meaning it can detect obstacles in every direction and use that information to plan a safe route avoiding all potential obstacles. It also has an advanced return to home feature, which determines an optimal path back to its home point. The DJI Mavic 3 also has an upgraded transmission system allowing transmission over 15 kilometers, including a stable video feed of 1080p and 60 frames per second.

DJI Mini 2 is a more accessible choice for beginners, costing a fraction of the Mavic 3, only £419. It’s also a fraction of the size, weighing only 249 grams. Not only does it weigh nearly the same as an apple, but the DJI Mini 2 also fits into the palm of your hand similarly to an apple. It can transmit 720p video from up to 10 kilometers away, and it can even resist up to level 5 winds and take off at an altitude reaching 4,000 meters. It’s the perfect drone to bring with you on a trip, and it’ll help you take unique photos that you’ll never forget.

DJI has a wide array of drones to choose from; whether you’re a novice or an experienced drone flyer, I’m sure you’ll find a model that fits your needs. Even if you’re trying to pick out a holiday present, there are plenty of options. Make sure to study the local laws of your area; once you do, you’re good to go! So pick one out and take to the skies today!