What is Bitcoin? Pros Cons and Features 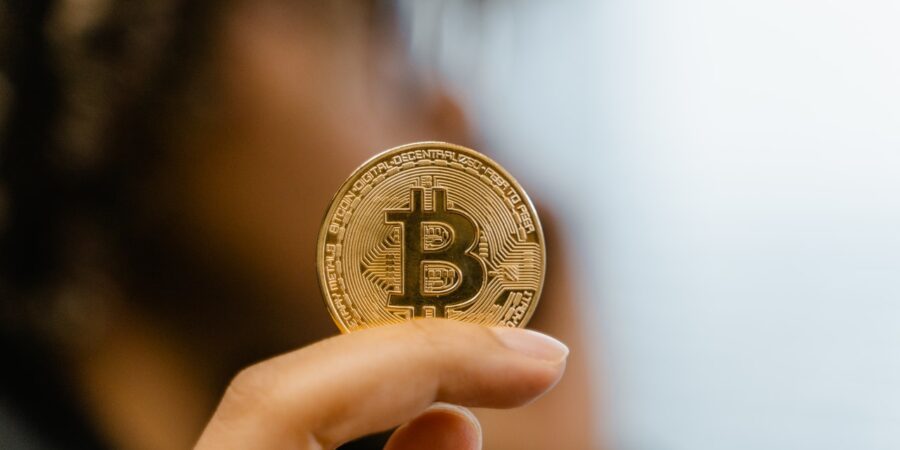 Please note that this article is not a financial advice

Physical valuables such as gold and silver were previously exchanged for commodities and services. However, since these were cumbersome to carry and prone to theft and loss, banks offered to retain them for us, producing notes that confirmed our bank balance.

The relationship between these notes and the goods they represented was eventually severed. Governments, on the other hand, claimed that the notes themselves were valuable.

We rely on banks to maintain the value of our currency, so we can take cash as payment and expect others to do the same.

A cryptocurrency is a digital form of money that operates outside the established framework of national governments, central banks, and private institutions. It allows two individuals to trade it or purchase and sell it without requiring a third-party payment processor like Barclays or PayPal.

To put it another way, each participant in the transaction believes the item being traded has intrinsic worth.

Sending a bitcoin payment is like sending an email, quick and straightforward. Using an app or website and the person’s unique Bitcoin address, you move Bitcoins from your digital wallet (obtained when you purchase the money from a crypto exchange) to someone else’s.

Payments are handled and confirmed by a network of everyday individuals using computers that run specialised software. Bitcoin miners are the people that help out. They overcome increasingly complicated mathematical verification problems created

The hardware is costly, very powerful, and consumes a significant amount of energy.

The miner uploads a record of the transaction to a shared public ledger whenever a payment is validated. The sender and receivers Bitcoin addresses and the amount sent is included in the record.

The ledger entries cannot be changed or erased. And, since everyone’s copy of the ledger must match, it’s exceedingly difficult for someone to say they possess more Bitcoin than they do.

Miners do not check transactions one by one. Instead, transactions are organised into ‘blocks,’ each having a certain amount of storage space. A new, empty block is formed when a block is ‘full.’

Each new block has a connection to the preceding block, which contains information about past transactions. Thus, the blocks create a chain that stretches back to the initial Bitcoin transaction.

This public ‘blockchain’ ledger keeps an indelible, definitive, and transparent record of which wallets contain Bitcoin and how much each wallet has at any one moment, complete with receipts.

There is no one to take a share of each transaction since there is no middleman. Bitcoin is worldwide money that is also simpler to transfer across borders, and since it is mainly anonymous, it allows private transactions.

It’s unregulated, volatile, and doesn’t have the same widespread acceptance as conventional currencies.

The amount of energy used throughout the world to make Bitcoin operate is likewise enormous. According to Oxford University experts, it has the same carbon footprint as Argentina as a whole.