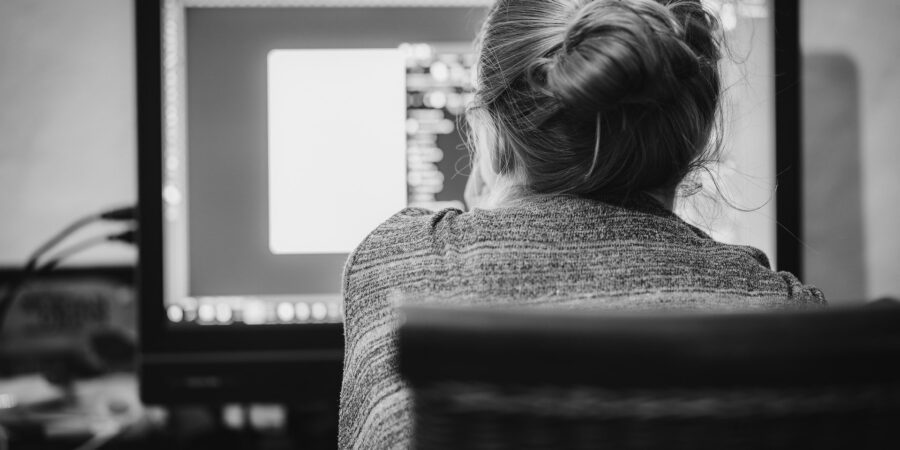 With a job market that has very obviously shifted since the commencement of the pandemic, and many of the population re-evaluating what their work means and how it contributes to their overall lifestyle during lockdown, the future of how our workplaces operate and jobs are conducted is changing. While the last decade or so has seen a shift in British high streets – an increase in online shopping as the favoured method of purchasing has caused many stores and branches to close – the impact of the last 18 months is surely going to cause further closures, as well as a change in the whole way in which we view and conduct employment.

As discussed in previous posts, the pandemic, lockdowns and resulting work from home where possible mandate has made people re-evaluate their jobs, their commutes, and their work-life balance. As a result, job resignations and vacancies have rocked to record levels over recent months. People have realised the extent to which they have been overworking themselves for someone else’s goals, only to be paid a relative pittance in return, and which benefits the companies they work for far more than it does themselves and their lives outside work.

Of course, while many have had these revelations, we must also recognise that many are not able to change their jobs and lives with such ease as others, revelation or not. Healthcare workers have had the hardest 18 months of their working lives, their jobs getting twice as hard as many have found their roles easing. Additionally, many work in sectors where they cannot work from home, including key workers such as supermarket workers, bus drivers and the postal service – people relied on far more than previously. This also includes those in traditionally vocational roles such as mechanics, builders and electricians. As many high street shops and services begin to fold further or completely, leaving more storefronts empty than ever before, it is worth remembering that such roles as those mentioned above are vital within society, and that without them and their businesses and stores, survival as we know it would change completely. So, despite all the doom and gloom presented to us as job vacancies rise, it is worth remembering that some physical businesses must remain. Having said that, there is no doubt that filling job roles in these areas will be even more difficult than it was previously, especially among younger workers.

The question of how the job market will look going forward, and how it will change once the pandemic is finally over cannot be answered here. What can be said is that regardless of any great shift in working attitudes or roles, there are mainstays of society that must always be fulfilled – which must be prioritised and heavily considered as ‘normality’ begins to resume and the country, as well as the world beyond, begins to look towards and plan for a life after the pandemic, whenever that will be.