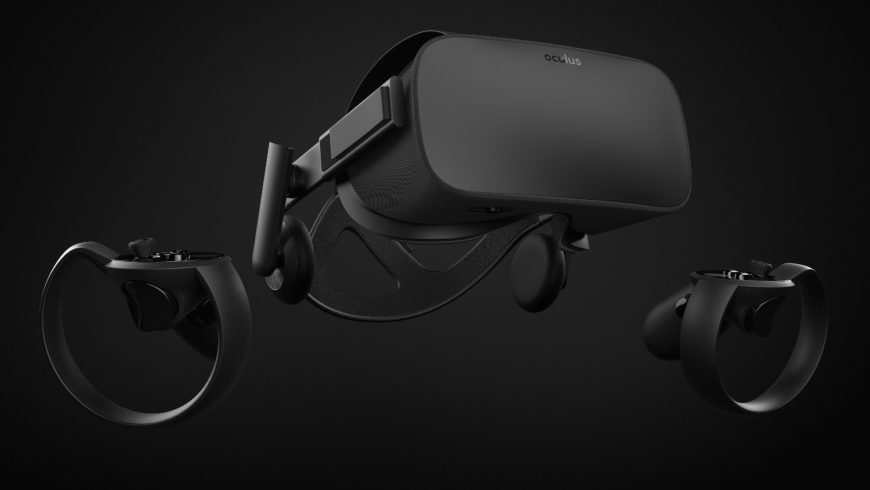 Oculus Rift is a lineup of virtual reality headsets developed and manufactured by Oculus VR, a division of Facebook Inc., released on March 28, 2016.[1] In 2012 Oculus initiated a Kickstarter campaign to fund the Rift’s development, after being founded as an independent company two months prior. The project proved successful, raising almost US$2.5 million from around 10,000 contributors.[2] Then in March 2014, Oculus was purchased by Facebook for $2 billion.[3][4] The Rift went through various pre-production models since the Kickstarter campaign, around five of which were demonstrated to the public before reaching its commercial release. Two of these models were shipped to backers, labelled as development kits; the DK1 in mid 2013 and DK2 in mid-2014, intended to provide developers with a platform to develop content in time for the Rift’s release. However, both were also purchased by many enthusiasts who wished to get an early preview of the technology.[5] The Rift saw its commercial release in March 2016 with the Rift CV1, which was discontinued in March 2019 with the release of its successor, the Oculus Rift S.[6][7][8] 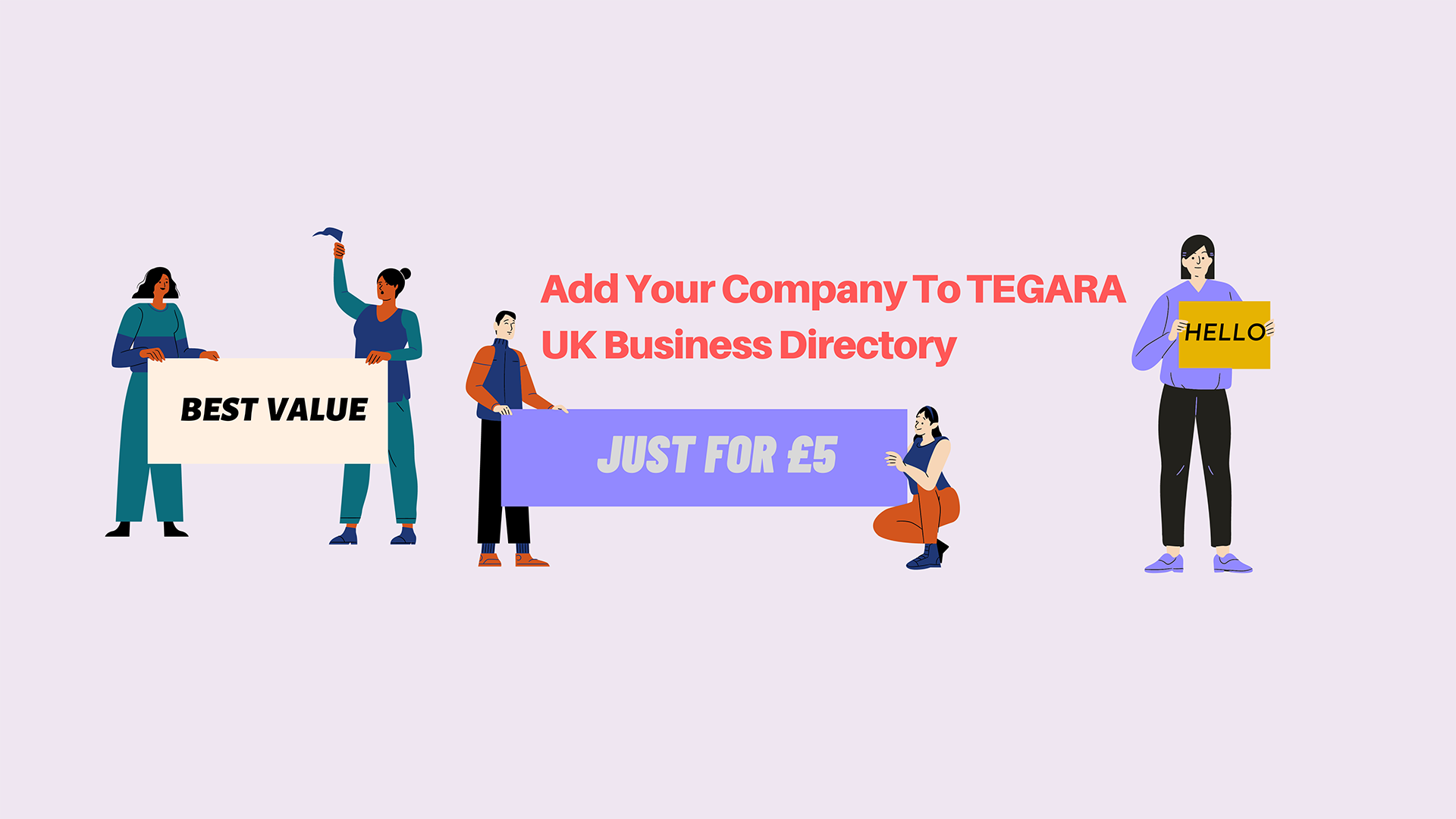 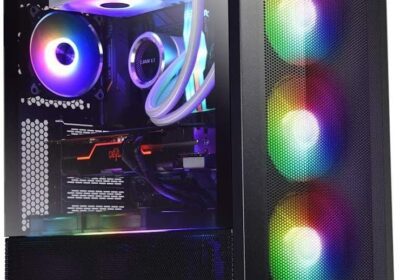 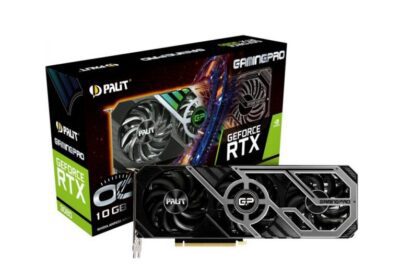 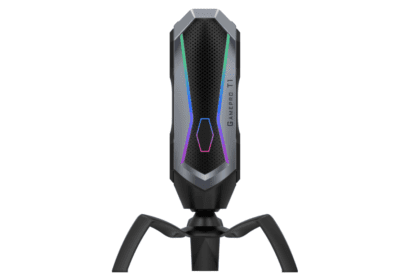 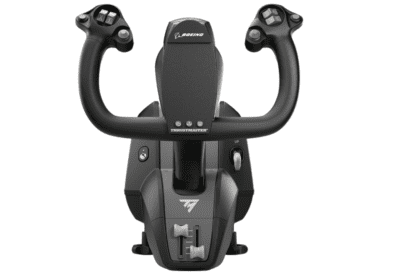