iPhone 13 beautiful design and amazing cameras is it worth it? 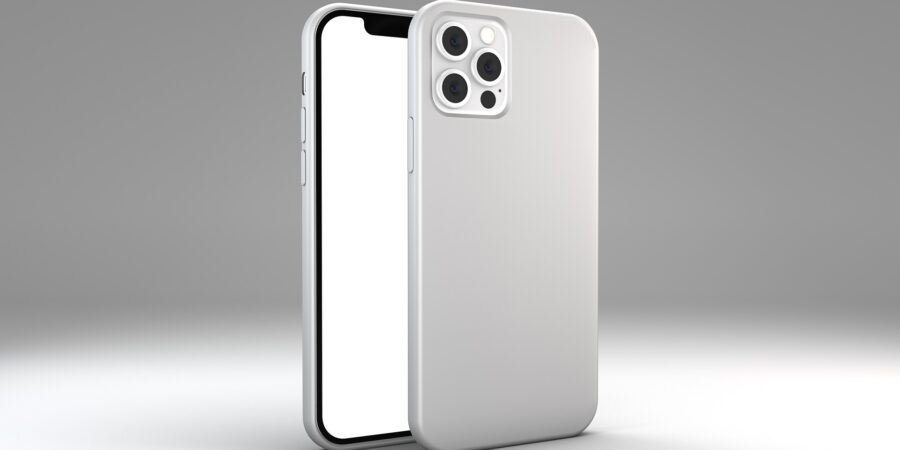 Apple has unleashed this year’s version of last year’s smartphone, the iPhone 13. You’ll be satisfied with the updated hardware and improvements brought by the most recent software update, iOS 15, including the iPhone 13 mini, 13 Pro, and the (quite large) 13 Pro Max.

That isn’t inherently a terrible thing; it is, however, frustrating. The iPhone 13 is a fantastic smartphone that refines the conventional recipe with features like enhanced display, updated cameras, and more processing power. However, it is no longer the hip smartphone option but rather the practical one.

There isn’t much visible difference between the iPhone 13 and the iPhone 12 since they are practically similar. The iPhone 13 and 13 mini are available in several colours, including blue, black, gold, and red, and have the same rectangular design, flat corners, and slightly protruding camera hump. The ever-present “notch” at the top of the display is still intact, although Apple claims it is 20 per cent smaller.

But, my, what a show. It zips through under your fingertips at 6.1 inches on the iPhone 13 and 5.4 inches on the iPhone mini, owing to Apple’s “ProMotion” 120hz variable refresh rate. When your screen is still, the frame rate will decrease to conserve power and then increase to best portray your viewing information.

When you use an iPhone 13, the silky smooth motion from the refresh rate is the first thing you’ll notice, and it’ll be challenging to live without once it’s in your hands. So is this a function that has long been accessible on high-end Android phones? Yes, as are many of Apple’s other noteworthy new features. It doesn’t make it any less delicious, however.

The iPhone 13 has a clever MagSafeconnection on the rear that now allows new accessories like the card wallet (which, to be honest, is a pain to use in a hurry) and increased wireless charging efficiency.

However, we get why you want a new iPhone, and it has to do with the cameras. So the actual decision is whether you want two or three cameras.

The iPhone 13 and 13 mini have two cameras, one with a standard wide-angle and an ultrawide lens. The 13 Pro and 13 Pro Max both feature three lenses: a 3x telephoto lens (and an ultrawide camera capable of some interesting macro shots). Is the upgrade to the 3x telephoto zoom worth it? What about adding 4K ProRes video recording to the mix? If you’re still using last year’s iPhone, or even the iPhone 11, it could be difficult to justify paying $1,099 for the 13 Pro.

When choosing an iPhone these days, the amount of camera you want is an essential deciding element; no matter how you slice it, they’re all fantastic. The iPhone 13 maintains a history of performing well in low light, adding its Night Mode picture function to every lens on the iPhone 13 series. So while iPhones have always shined brightest in ideal situations, the iPhone becomes better and better at shooting in the dark each year.

Other settings, like the new Cinematic mode, may appeal to amateur filmmakers. Still, theyare pretty narrow (how often do you set up for rack focus shots?) and appear experimental in their implementation. When the AI-powered picture blurring fails, it’s apparent, and even when it succeeds, it’s not engaging. Other tools, such as the picture preset option, which allows you to apply your own stored presetwarmth and tone tweaks to your images, are beneficial if you’re striving for a specific aesthetic and may even help individuals develop their own particular photographic style.

The A15 Bionic CPU has additional cores for activities that need more machine learning, including portrait mode photography and video processing, but will you notice? Almost certainly not! Still, the iPhone 13 Pro and Pro Max’s increased processing power enables Apple to add features like the cinematic mode and ProRes recording. Still, ProRes recording in 4K is only available on the 256GB, 512GB, and 1TB models (the 128GB 13 Pro records ProRes in 1080p).

One persistent irregularity is the absence of a USB-C connector. I’ve always believed that calling the iPhone 13 Pro a “pro” device, suitable for use in your creative project process, makes little sense if it lacks the connection found on Apple’s other “pro” products, such as the iPad Pro. Because the iPhone uses a lightning connection, attaching it to a digital camera, for example, requires not just a USB-C cable but also a Lightning SD card adaptor or a Lightning to USB-A adapter.

The brand new iOS 15 has several software enhancements that complement the iPhone 13’s iterative features. For example, FaceTime, one of several videoconference programmes forced into the limelight as the COVID-19 epidemic continues, has received a slew of user-friendly changes that make it simpler to talk with someone while doing other things like watching movies, listening to music, or even seeing your own screen.

If you’re in the market for a new iPhone, the tiny improvements might add up to a significant upgrade. But there’s a reason you’re having trouble getting thrilled about it.

The new iPhone is not only more of the same smartphone we’ve grown to love, but it’s also not that cool when compared to competing devices. The Surface Duo from Microsoft was a brave effort at a dual-screen phone. A spinning second display is included on LG’sWing smartphone. Motorola’s Razr is returning as a flipping smartphone with a full screen. Meanwhile, Apple’s lineup’s most significant design change is a tiny modification to the camera lens.

While this is welcome, if tiny, update, here shopping Apple goes all out next year.